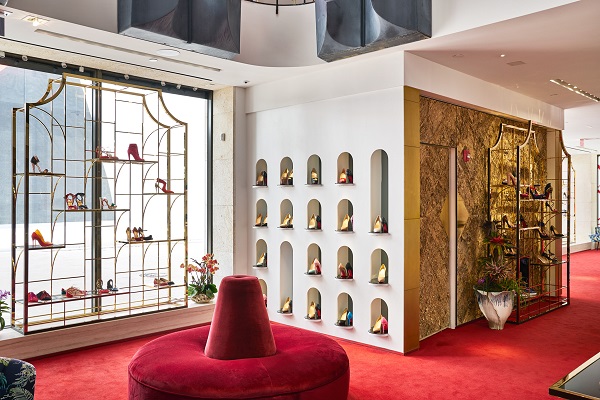 French fashion brand based in New York, 212box chose peeled wood to cover outside this two-storey store, giving it a dark and prominent appearance compared to the surrounding architecture. .

The rough texture also continued to be designed inside, where natural wood materials such as white birch, golden birch and cherry wood pinned along the walls to create a softer backdrop for the collection. practice Louboutin. 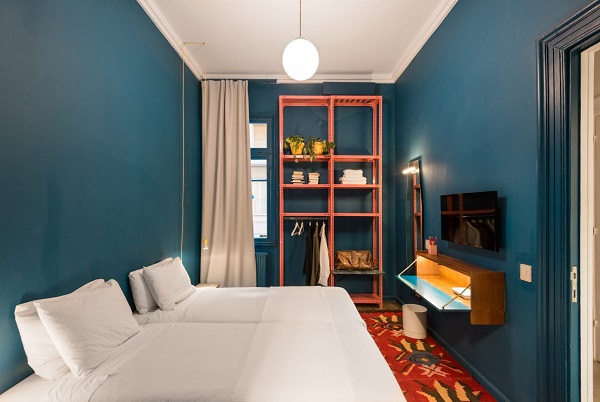 Pantone chose Living Coral as the main color of 2019. 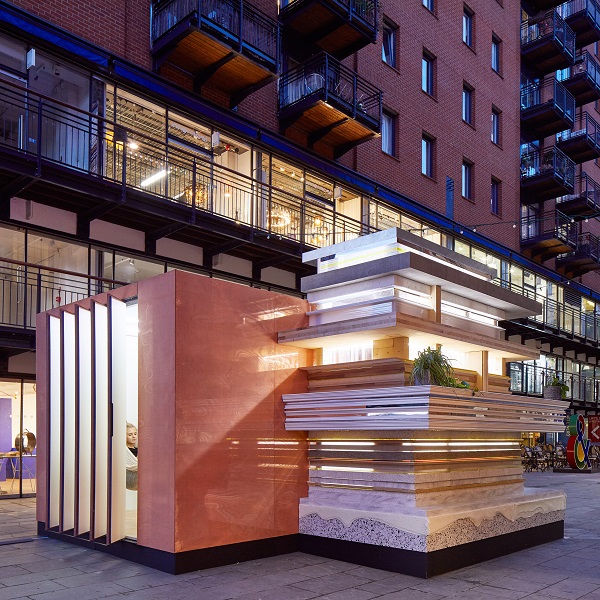 The mini house is a type of ultra-small cabins built to fit into tight spaces.